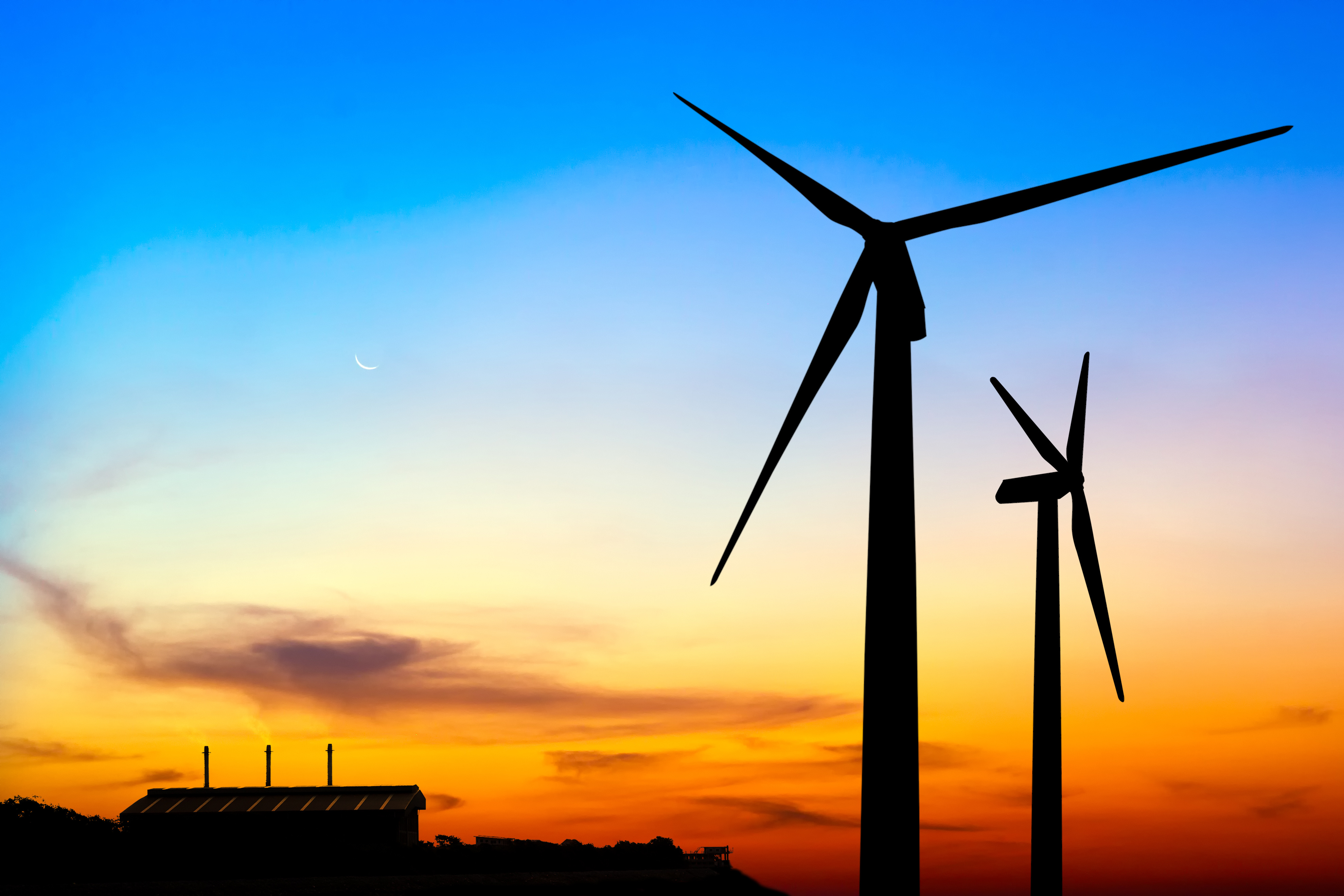 There’s no getting around it – climate change is a clear and present danger.

Over the last three decades, the earth’s temperature has increased 0.9 degrees – a man-made change which has triggered an increase in catastrophic weather events and a rising sea level.

We’ve caused a massive increase in carbon dioxide in the earth’s atmosphere – and if we don’t take immediate action, we’ll be forced to deal with the consequences of our actions. 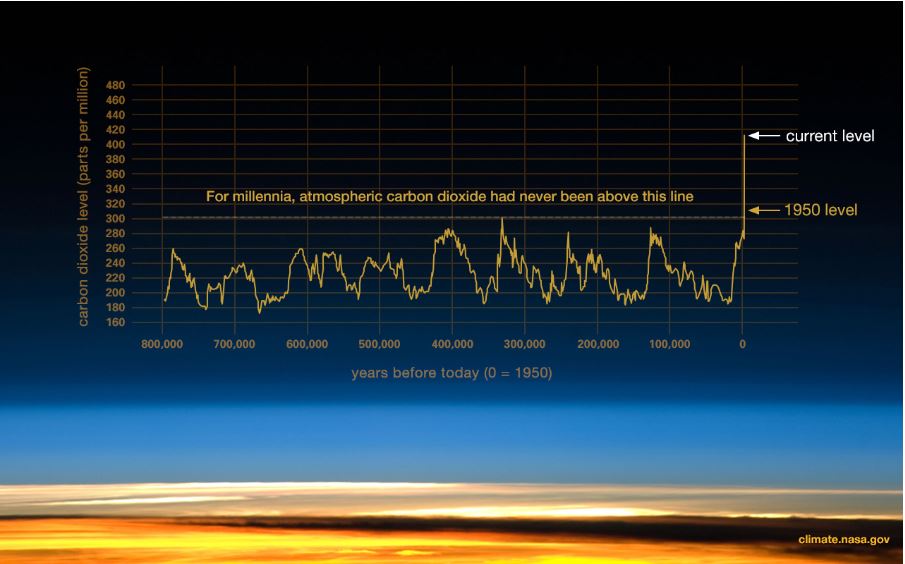 Because of these statistics and the ever-changing weather patterns, we’ve decided to make a change. At Transdirect, we care about the planet and we’re conscious of the effects a business like ours has on the planet – which is why we have recently made the decision to become carbon neutral certified.

Using a carbon neutral freight provider isn’t just good for the planet. It’s good for the economy, your business, innovation and of course, the future of our world.

We believe the ecommerce community can be a leading voice in the fight against climate change – so we’ve put together five reasons why you should make the change to carbon neutral freight.

Around 37.1 billion metric tonnes of fossil-fuel-related carbon dioxide emissions were released into the atmosphere in 2018.

Ecommerce is just one contributor to the carbon emissions being spewed into the atmosphere – from cars, trucks, boats and planes delivering parcels to the production of plastic packaging.

While it’s true that governments all over the world can (and must) take the lead in the fight against climate change, business owners also have the moral responsibility to reduce their carbon footprint as much as possible.

In February 2019, Etsy picked up the tab on carbon offsets for itself as well as competitors for a single day and became the first ecommerce company to completely offset all emissions generated from shipping.

“If Etsy, on its own, can afford to buy the industry a day of clean air, then why can’t we all do it?”

According to their data, the carbon offset cost less than a penny per package – a small cost compared to the $200 million profit Etsy makes on average per quarter… which takes us to our next point: the economy.

Climate change doesn’t just damage the planet – it packs a huge punch against the global economy, too.

For one, damage from extreme weather events could send the stock market into freefall.

Second, illnesses and death from air pollution are on the rise, and the economic costs associated with medical treatment are huge. Recent data has found that, nearly 800,000 people die prematurely each year in Europe because of dirty air, and that each life is cut short by an average of more than two years.

Substituting fossil fuels for low-carbon alternatives could reduce the impact of air pollution and create massive benefits for human health and the global economy. Truly, swapping to carbon neutral is a win-win for everyone.

#3. It’s good for your business

In light of mounting scientific evidence and the mass media coverage of climate change events, consumers all over the world are making more environmentally conscious decisions with their shopping habits.

Around 81% of shoppers feel companies should be helping to improve the environment and 83% in the Asia-Pacific agree companies should have strategies implemented to help reduce carbon emissions – and your stance on environmental issues could be standing in the way of you and your next sale.

Millennials, Gen Z and Gen X are the most concerned about the issue, but their older counterparts aren’t far behind. 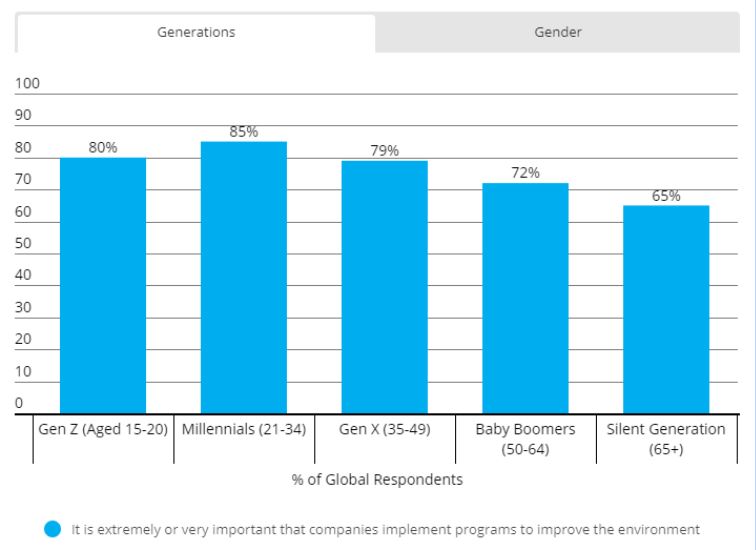 Being conscious of your carbon footprint matters – a lot.

Customers aren’t just purchasing your products… they’re buying into your brand. If you want to see sales keep flowing in, you need to show your customers you’re committed to protecting the environment.

Considering shipping is one of the biggest contributors to carbon emissions in the ecommerce industry, you need to make a change and show your customers you work with carbon neutral freight providers.

You’ll be given the green tick of approval (and many more “add to cart” clicks).

What kind of world do you want to leave behind for your children?

Believe it or not, CO2 lasts about 100 years in the atmosphere – which means the benefits of reducing CO2 emissions today will be stretched over a century into the future.

We need to show the next generation that businesses care about the planet. We need to show our kids and grandkids it’s standard to have environmental strategies in place to protect the world around us.

In the future, carbon emissions will be a thing of the past.

Profit does not have to come at the expense of the environment – making crucial changes now can help reduce the impact of climate change for future generations.

What we’re doing to reduce our carbon footprint

Here at Transdirect, we’re committed to offsetting the carbon our freight providers produce. We’re aware of the carbon emissions produced from cars, trucks, boats and planes – all the necessary evils of the ecommerce industry. So, we’ve become a carbon neutral freight provider.

Working with the Carbon Reduction Institute, we’re offsetting our carbon footprint and helping to fund projects around the world to help reduce the amount of carbon emissions entering the atmosphere. 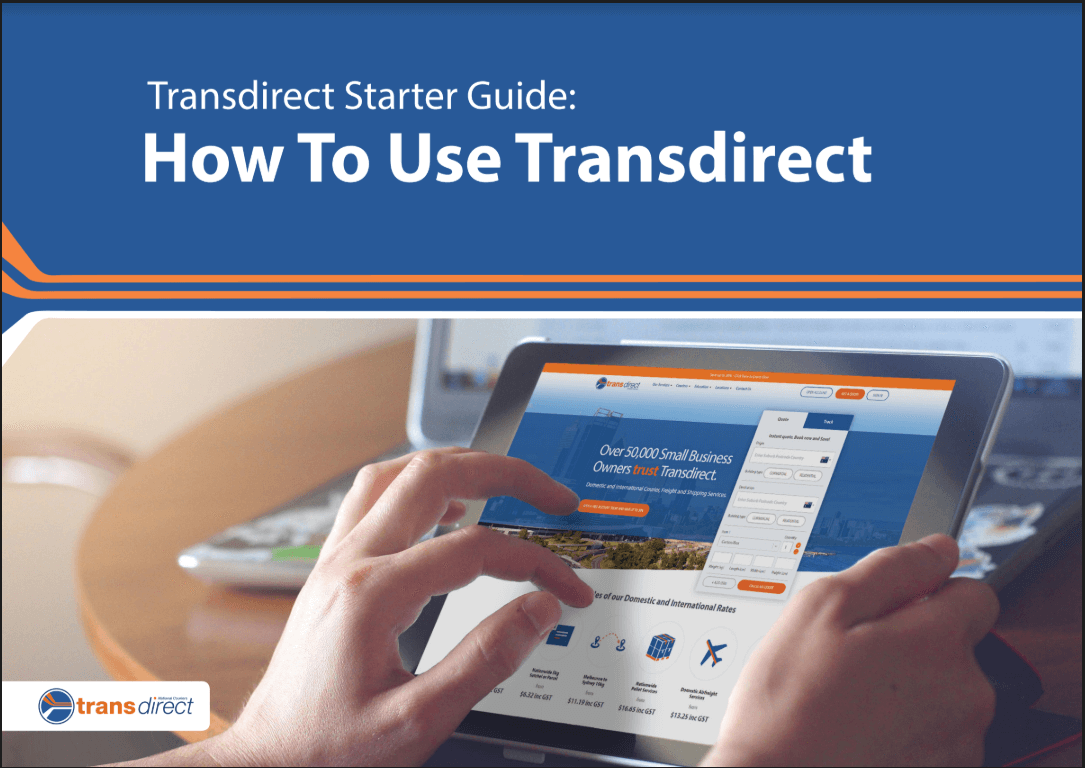 We’ve got you covered. Send with Transdirect and start saving today!Get a Quote
Why not join our Mailing List?

We do not freight unpackaged goods, please consult another transport service.

GET REWARDED AND MAKE YOUR FRIENDS LOVE YOU!

Give your friend 20% off their first booking, and after your friend has redeemed their referral booking discount, you will receive a further 10% off your already discounted Transdirect Member rates, for your next booking.

Your referral program is on the top right hand side of your members dashboard. Simply sign in below and start referring your friends

If not don't worry, simply fill out the following details and you will give your friend 20% off their first booking, you will get 10% off our already low rates by becoming a member, and after your friend has redeemed their referred booking discount, you will get a further 10% off your next Member booking.